If you wish to contact Doug, you can email him at: 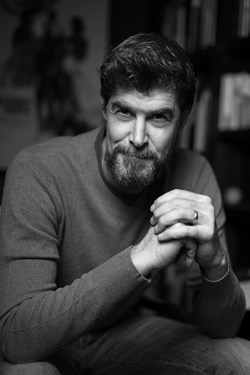 Doug TenNapel has worked in Television Animation & Video Games. He is the author of over 18 graphic novels.

Doug is also the creator of the hugely popular character Earthworm Jim. He lives is Franklin, Tennessee, with his wife and their four children.

Doug writes thoughts and articles about his work on DougTenNapel.com, and has a YouTube Channel.